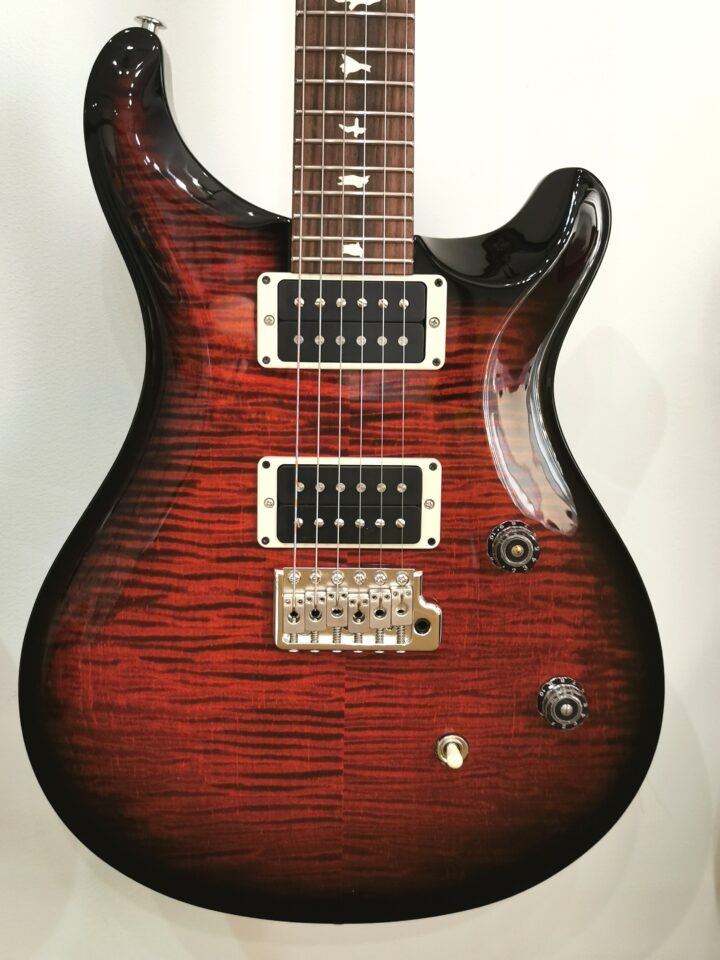 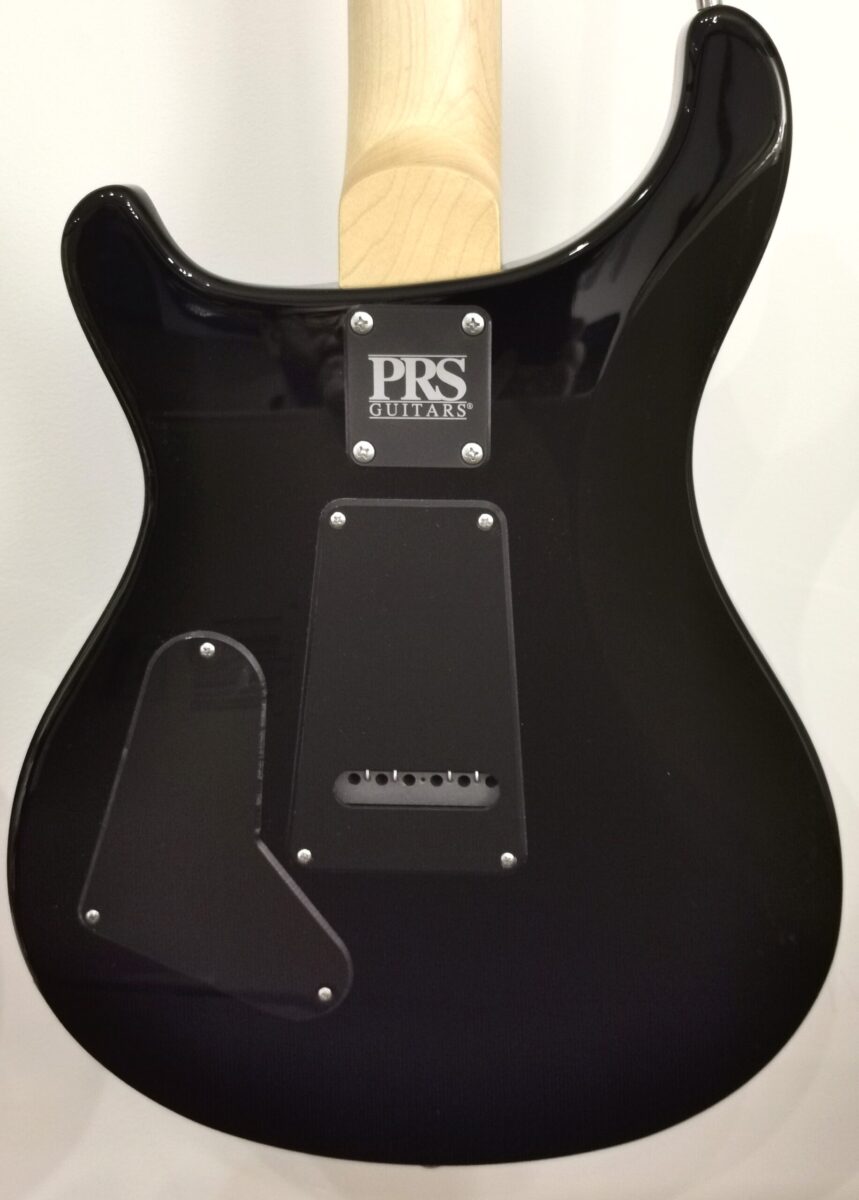 Chris (MD, Guitar Mania) says:
” If you have never played a PRS you’ve missed out! Way way way better, dollar for dollar, than ANY Gibson. Better in terms of build quality, feel and tone.
Every single member of staff here at Guitar Mania owns at least one PRS. Every single screw, nut and bolt is just better quality than many other brands. Spread the word! Lovely looking maple top, superb playability, it’s no wonder we all play them here. This CE version really looks the part but over £1000 less than a Custom 24. You still get the great build quality but with a bolt-on neck and a gig bag instead of a hard case. Great value.”

More info:
Classic Bolt-on Feel with a Sound All its Own

Since the dawn of rock and roll, the snap and response that comes from a bolt-on neck guitar has been an essential part of the mix. These attributes have, in turn, become essential to many players trying to tell their story through music. The CE 24 pairs PRS’s traditional body combination of the mahogany back and maple top with a bolt-on maple neck and rosewood fretboard. The neck sports a Pattern Thin carve and satin nitro finish for a natural, addictive feel. To further maximize the guitar’s inherent tone and clarity, the CE 24 features PRS 85/15 pickups, which Paul designed to have remarkable clarity as well as extended high and low end. The electronics consist of a volume and push/pull tone control with 3-way toggle switch for a total of six classic sounds.