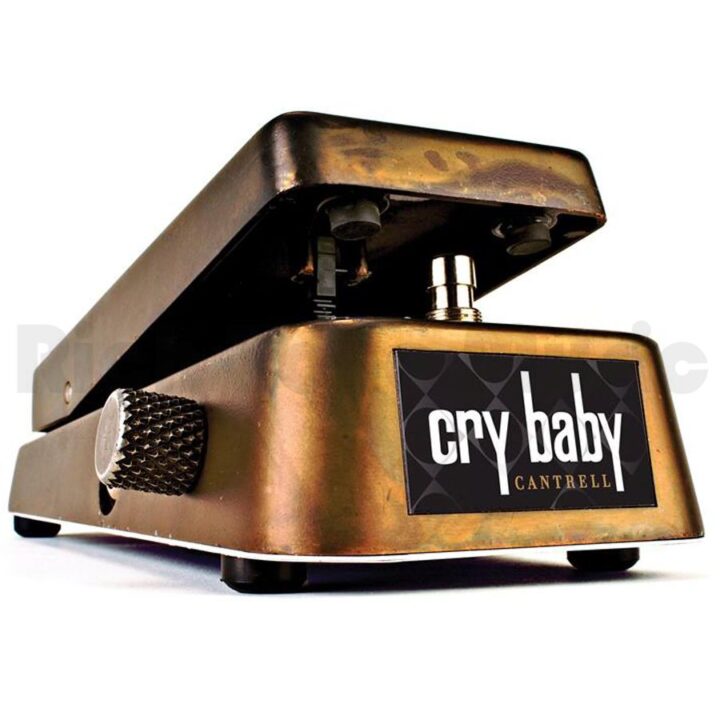 9/10 condition wise, in original box. Has velcro on the bottom but can be removed if needed.

Jerry favored wah-wahs with a wider, darker response, and Dunlop has painstakingly replicated that moody sound to create his signature pedal.

One of the most influential guitarists to come out of the Seattle rock scene, Jerry Cantrell’s epic riffs and searing tone have been the driving force behind Alice in Chains since the late 80’s. His melancholy wah-drenched melodies in modern classics like “Man in the Box” and “The Rooster” left an indelible mark on a generation of guitarists.